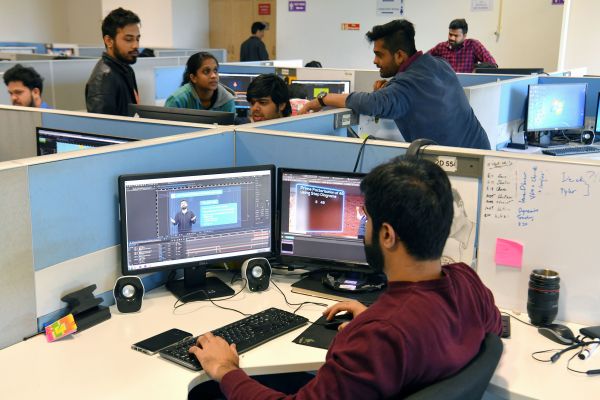 Silver lake leads in Byju’s has raised $500 million in a new financing round that valued the Indian online learning platform at $10.8 billion, a source familiar with the matter said.

The round is lead by Silver Lake, and existing investors Tiger Global, General Atlantic, and Owl Ventures have also participated in it. India’s second most valuable startup Byju’s said in a statement but declined to reveal the size of the round and its valuation.

“We are excited to welcome a strong partner like Silver Lake to the BYJU’S family,” said Byju Raveendran, co-founder, and CEO of Byju’s in a statement. Silver lake leads in byju’s is undoubtedly is a great matter of celebration.

“We are fortunate to be in a sector of positive relevance during this crisis. This has brought online learning to the forefront and is helping parents, teachers, and students experience and understand its value.

Our classrooms are changing possibly for the first time in 100 years and I’m really excited about the opportunities that we have to redefine the future of learning.”

Byju’s prepares students pursuing undergraduate and graduate-level courses, and in recent years it has also expanded its catalog to serve all school-going students. 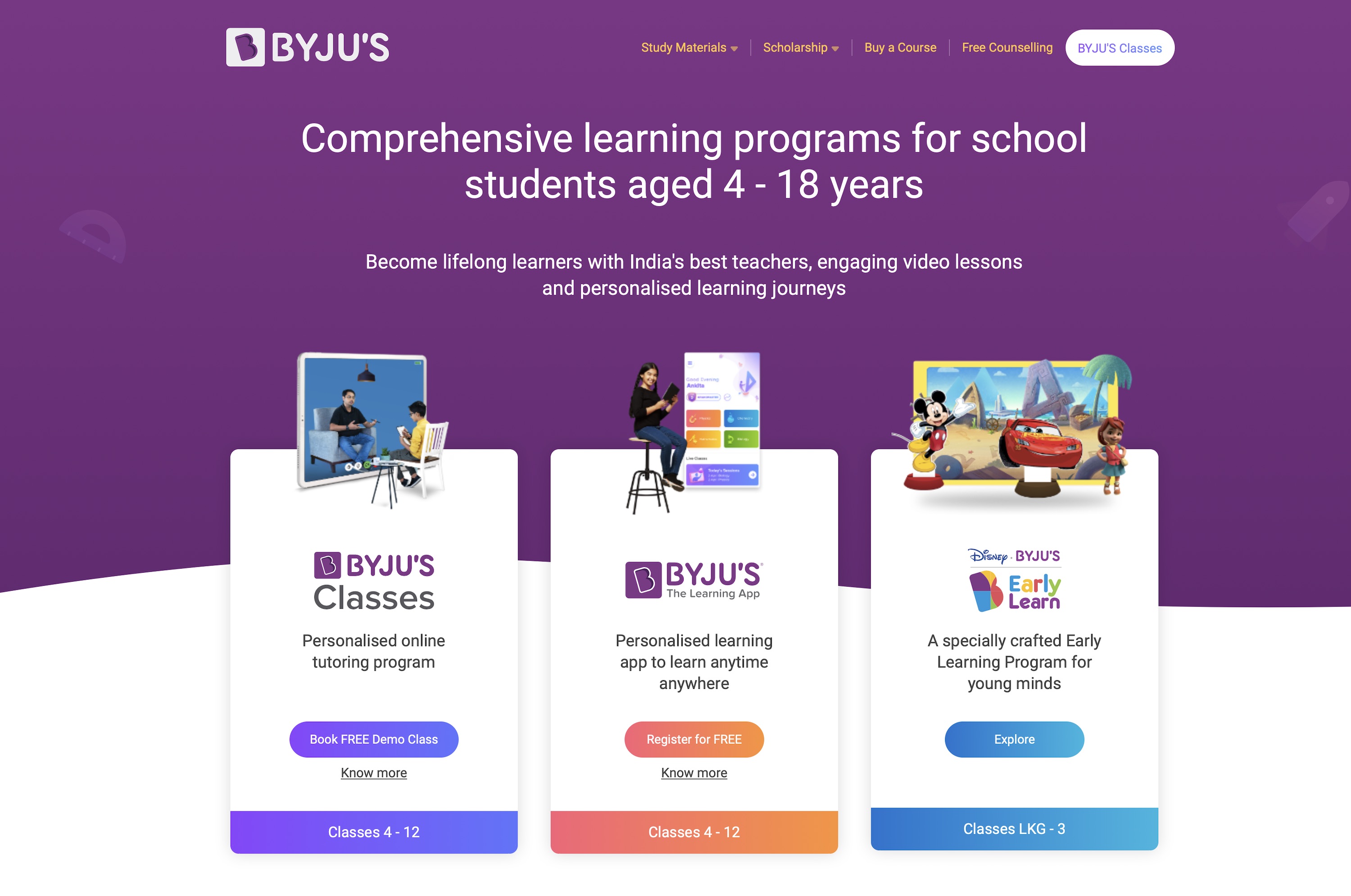 The growing valuation of Byju’s comes as education startups report massive growth in their usage. Unacademy, a Facebook-backed ed-tech startup, nearly tripled its valuation in a span of months with its new $150 million fundraisers last week.

As the coronavirus outbreak began to spread in India earlier this year, New Delhi enforced a nationwide lockdown that saw schools close across the nation. This has led many parents to explore digital learning services alternatives for their kids.

Even as most Indians tend not to pay for online services — just ask Facebook, which has amassed over 400 million users in India and makes little in the country — the education category has become an outlier.

Indian families continue to spend heavily on their children’s education in hopes of paving the way for a better future.

Since the lockdown, Byju’s has added 20 million new students on its platform. Today, the app has over 64 million registered students and 4.2 million annual paid subscriptions. The startup said it has also doubled its revenue.

“We are delighted to lead this investment and partner with Byju and his impressive team of education technology pioneers in their mission to help children in India and around the world achieve their true potential,” said Greg Mondre, Co-CEO of Silver Lake in a statement.

“We look forward to working with them as BYJU’S builds on and accelerates its compelling growth trajectory by forging new partnerships and continuing to cultivate a comprehensive ecosystem of innovative educational offerings.”

There has also been some consolidation. Byju’s acquired 18-month-old WhiteHat Jr., which teaches coding to kids, for $300 million.

In an interview with TechCrunch, Raveendran said the startup is raising capital in part to finance any acquisitions.